"Who wouldn't want their brain to work better?"

It might seem obvious, but increasingly this is becoming an actual choice that many young people will be faced with. There are many ways to improve concentration, long-term and short-term memory. Something as simple as a cup of coffee can make us more alert, and exercise has been shown to have a positive effect on memory. Positive cognitive effects have also been demonstrated with herbs such as rosemary or mint. But what about if you could take a pill to have the same, or better, effect? Would you do it? 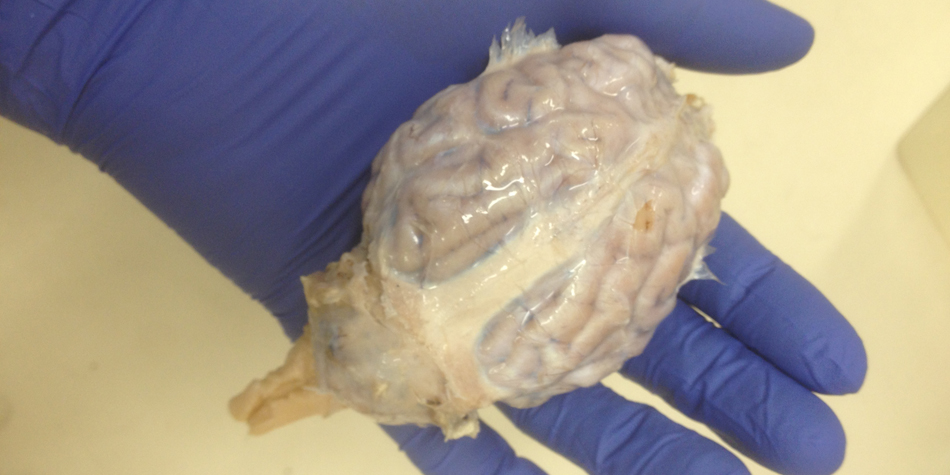 Are these drugs safe? What are the side effects? Is it cheating? What age should people be allowed to take them? What is the difference between a bit of extra tuition and a pill to help you concentrate? These were the questions discussed with the girls at Downe House School as part of our SMARTER interactive workshop, part of a national project with Graphic Science, originally supported by the Wellcome Trust.

Teenagers may sometimes be less forthcoming with what they know at times, but we found they are not shy when it comes to what they think. The SMARTER workshop provided the subject matter for Year 11 to think, discuss, debate and even change opinions on the morals and ethics of taking cognitive enhancing drugs.

We had expert opinion from Dr Fiona Holmes, a neuroscientist from the University of Bristol who has worked in schools with Explorer Dome since 2013. Fiona was on hand to help us understand the neuroscience better and what it means to be a neuroscientist.

Thanks to Fiona, we also got the chance to get hands-on with some preserved sheep brains, and realise just how little we understand about the way our own brains work - certainly the most complex thing in the known Universe. 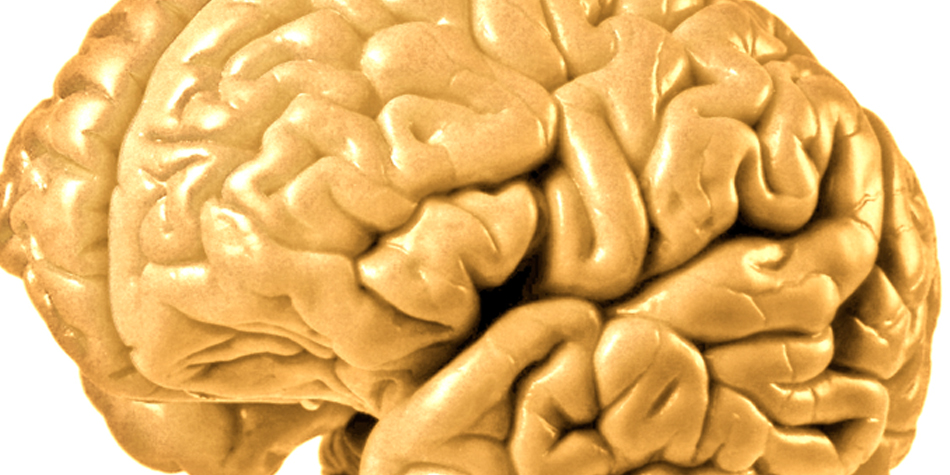 Back to News
Back to top